I co-lead, with Merja Myllylahti, the Journalism Media and Democracy (JMAD) research center at the School of Communication Studies, Auckland University of Technology. For 11 years, we have published annual reports on national media ownership and related issues. From 2020, they presented contributions from other researchers at the school. The 2021 report has JMAD NZ Media Ownership Report 2021.

January 2021 saw the introduction of a Government Supported Public Interest Journalism Fund. Starting at $ 55 million, new journalism positions, projects and training programs were created in the media sector. After the first fund deployments, Facebook (renamed Meta) launched a program for national media to increase audience and reader revenues. Notably, however, Facebook / Meta and Google take content from outside media without compensation. Therefore, the News Publishers Association (NPA) called on the Commerce Commission to grant New Zealand news publishers the power to negotiate payments with social media companies. Behind the scenes, a number of news media are entering negotiations with Google.

The New Zealand market has lost an independent media outlet, BusinessDesk. It was acquired by NZME, a major news publisher and half-owner of the country’s entire commercial radio industry. The government’s proposed merger of TVNZ and RNZ into a single public media entity was postponed to 2022. In May 2021, it was announced that AT&T WarnerMedia would merge with Discovery, which had purchased MediaWorks TV stakes in 2020. Discovery. announced plans to bring new channels to the national television market in 2022.

The main trends and events summarized here are listed below:

Successive JMAD reports have documented the financialization of private media assets, corporate restructuring of news budgets, newsroom contracting, the introduction of paywalls, and the arrival of media giants. social media and streaming. All of this happened before the pandemic! In these circumstances, the Fund for Public Interest Journalism is a welcome initiative. Journalism projects, roles and training programs will help regional and local news media. Maori journalistic cultures will be considerably strengthened. Most importantly, the overall funding is only two to three years. Beyond that, the principles of public interest journalism have no institutional or legislative guarantees.

As mentioned, the News Publishers Association (NPA) opposes social media’s appropriation of news media content without reward. Here Google is ready to negotiate deals with news publishers, while Facebook / Meta refuses to do so. What is the government’s position on this issue? Are they prepared to formalize the principles of public interest journalism in support of press publishers’ complaints to the Trade Commission?

NZME’s acquisition of BusinsesDesk reminds us that a group of private media companies dominate content, markets and audience attention. Our 2021 report identifies them: NZME, MediaWorks, Sky and Discovery. In the prevailing media and social media ecology, the postponement of the RNZ-TVNZ merger project is cause for concern. The revenue base of any new entity will be threatened by the introduction of television channels by Discovery and the continued expansion of streaming services from transnational players (e.g. Netflix, Disney, Discovery, Amazon). In my opinion, RNZ-TVNZ should be seen as a public media bulwark against the commercial saturation of media content and the wave of disinformation on social media. The government and audiovisual media minister Kris Faafoi urgently need to address social media and merger issues. 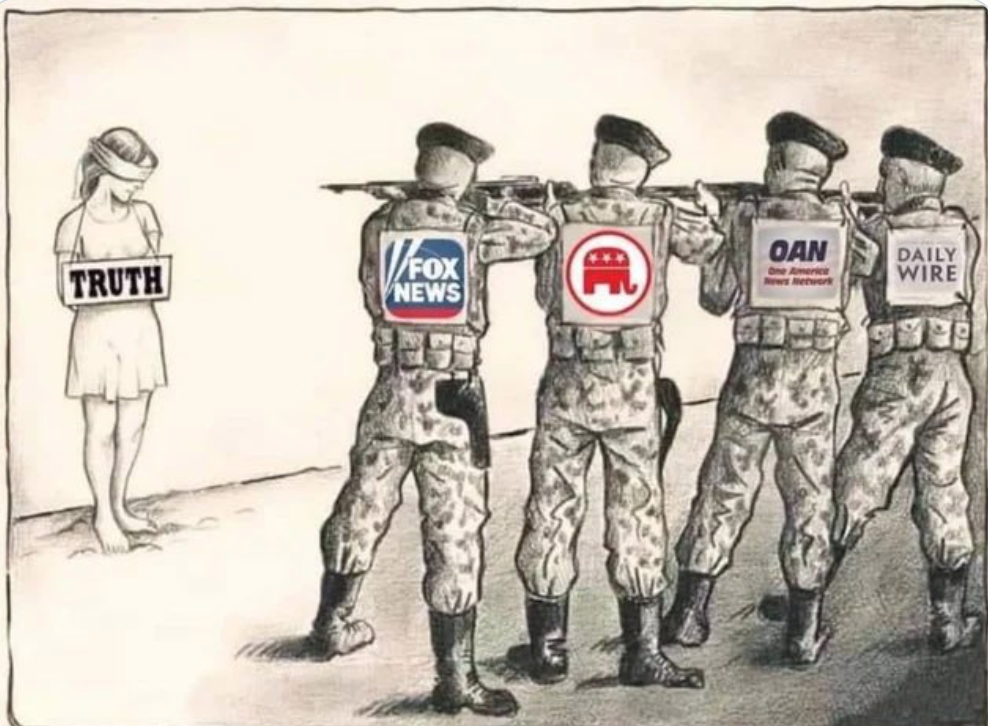